The Daily Express has published an article today which claims that “billions of pounds is funnelled abroad with little accountability”. 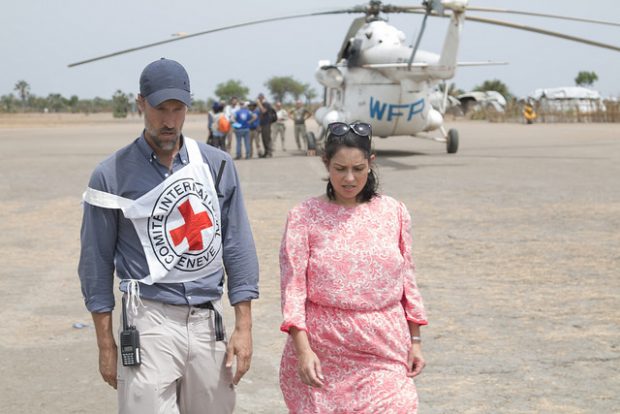 This is simply wrong. The International Development Secretary Priti Patel has been clear that her highest priority is to make sure that aid delivers value for money and to reform development to make it more effective and accountable. Last month, she said:

My approach is about maximising value for money. It is crucial we are absolutely accountable and transparent to British taxpayers about where their money goes.

She also highlighted the ways in which we are delivering this:

The Daily Express also suggests that the UK’s commitment to spend 0.7 per cent of gross national income on development means money is rushed out of the door. A DFID spokesman said:

The UK has legally committed to spending 0.7 per cent of national income on international aid, money which goes towards tackling poverty and saving lives around the world.

The test of whether spending is good or not, is not when it is spent, but its quality. We work closely with other departments to meet this commitment and maintain the highest standards across government.