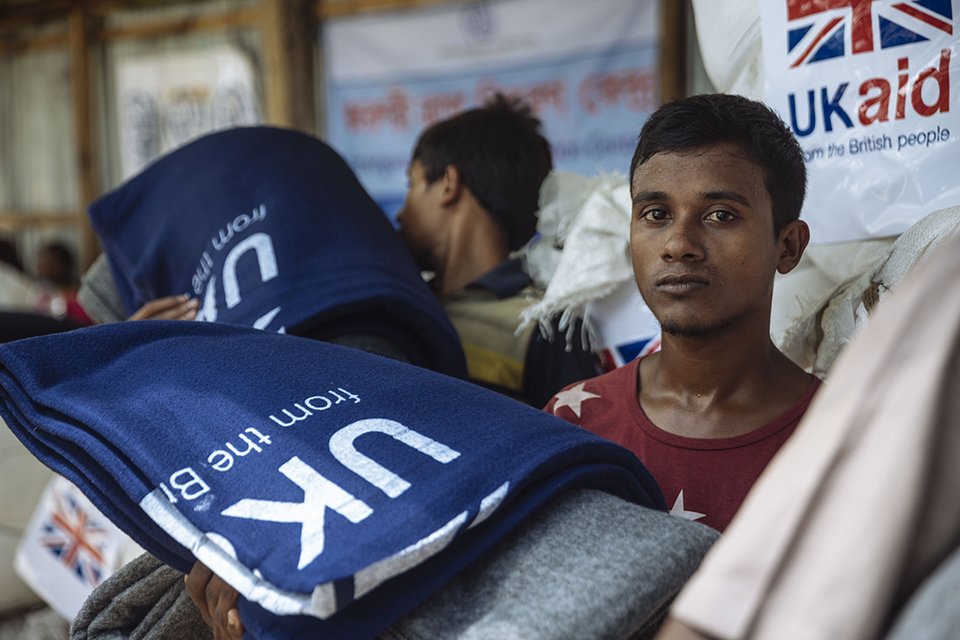 Today (20 February), the Independent Commission for Aid Impact (ICAI) published a review into how well the Department for International Development spends money.

Its findings were broadly positive, saying DFID is a “global champion” when it came to value for money, and it was helping to make UK aid spending go further.

The ICAI report did however say improvements are still needed and its constructive criticisms were the focus of much of today’s reporting including in The Express, The Sun and The Times.

DFID welcomes the report and the suggestions it makes.  It is considering these recommendations carefully, particularly as strengthening the Department’s value for money is a priority for the International Development Secretary Penny Mordaunt.

Some of the criticisms made by media, including the allegation in The Express  of a “failure to monitor value for money of [the aid] budget” do not reflect the overall contents, conclusions or spirit of ICAI’s report.

ICAI’s report concludes by describing positive improvements in DFID’s efforts to drive value for money in all of its work. It notes:

DFID plans to save almost £500 million in efficiency savings by 2019/20, higher than the target set in the 2015 Spending Review.  We are on track to meet these savings.

This is the full statement from DFID on the report:

This report rightly recognises that DFID is a global champion in achieving value for money and is leading the rest of the world in pushing vital reforms through the international aid system to help the poorest people and ensure UK aid cannot be better spent.

ICAI itself says that DFID’s diligence in driving value for money is improving the return on UK investment in aid‎, highlighting our efforts to ensure every single penny goes further to save lives and creates a safer, healthier and more prosperous world – which is in all our interests.

We are continuing to hold aid organisations to account by tying funding to performance, closing programmes which fail to meet development objectives, and increasing efficiency savings.