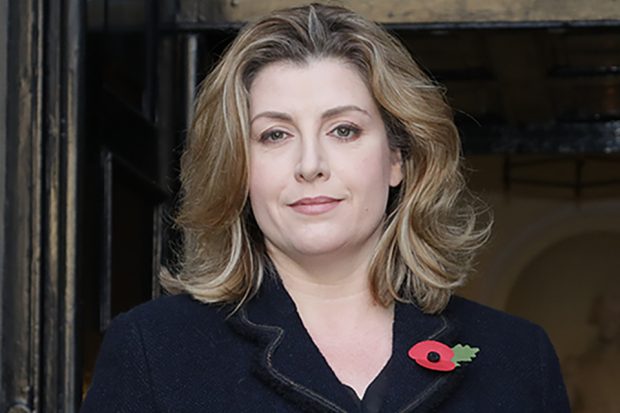 There is widespread coverage of Penny Mordaunt’s appointment in broadcast, print and digital media.

This included coverage across BBC News, ITV News, Channel 4 News and Sky News on Thursday 9 November after the appointment was made.

It continued today with reports in newspapers including The Times, The Telegraph, The Guardian, The Sun and others.

I am honoured to have been appointed International Development Secretary by the Prime Minister.

I look forward to working with the fantastic and dedicated DFID team to build a safer, healthier world for us all and giving the British people every reason to feel pride in what we do.