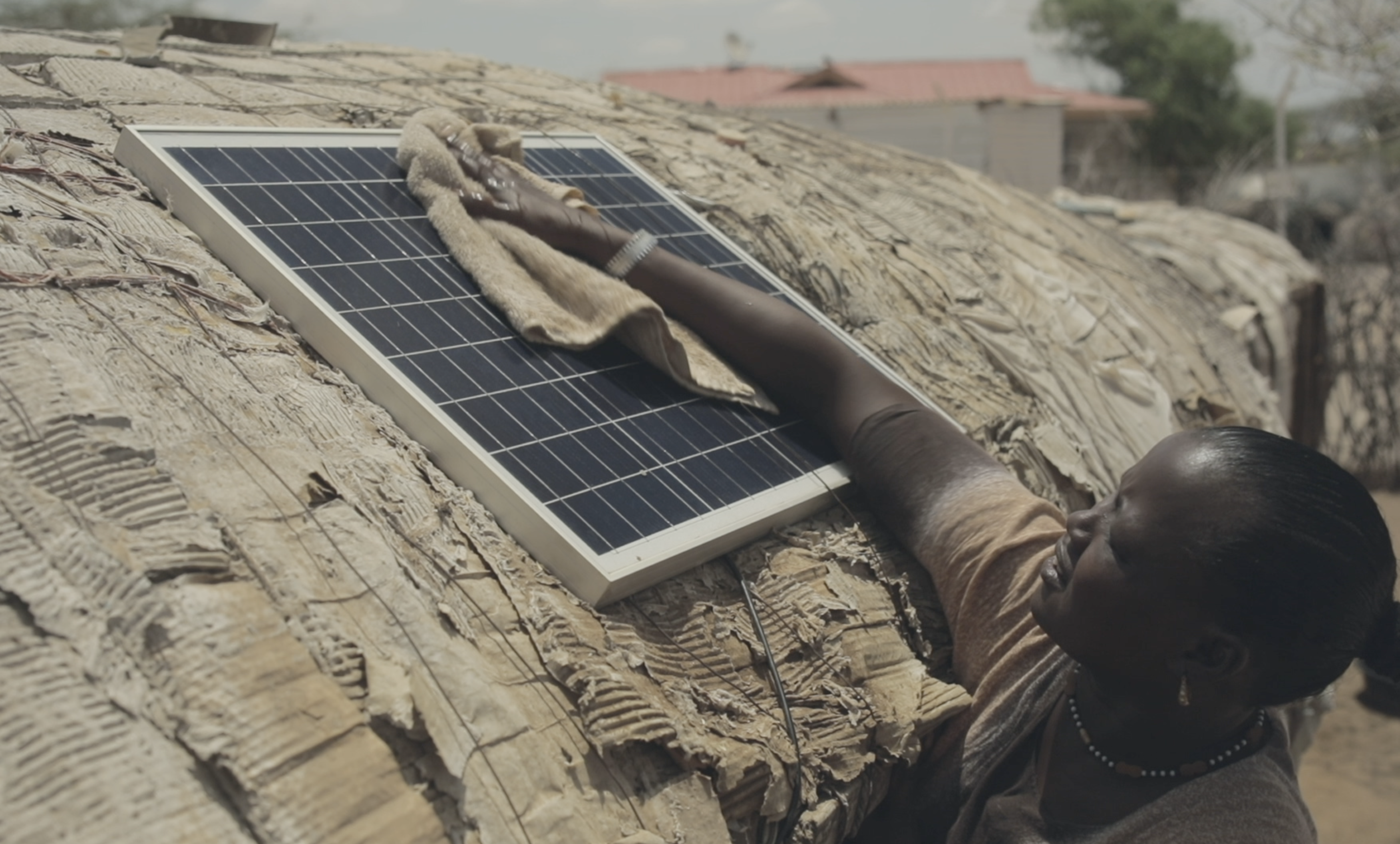 This weekend the Prime Minister Boris Johnson attended the G7 Summit with global leaders in Biarritz, France. The Prime Minister spoke of the meeting coming at a “critical moment for the world and for Britain”.

During in the Summit, world leaders and policy makers met to discuss climate change and the environment. Ahead of this meeting the Prime Minister announced that UK aid would double support to help developing countries reduce their greenhouse gas emissions through the Green Climate Fund. The fund supports programmes to preserve natural habitats around the world.

The Daily Mail covered the news, reporting that the announcement would see UK aid take the equivalent of 1.5 billion tonnes of carbon dioxide out of the air, helping 300 million people around the world to prepare for the impacts of climate change. The article included words from the International Development Secretary Alok Sharma welcoming the announcement:

“The World Bank estimates 100 million people are at risk of being pushed into poverty by 2030 if action isn’t taken to tackle climate change.

“This is a global problem that requires a global solution. Doubling the UK’s contribution to the world’s largest fund dedicated to tackling climate change will enable more investment in prevention and preparedness, and lever further private sector finance so we can achieve our climate change goals.”

The Sun covered the story in an article picking up on the Prime Minister’s announcements on climate and environment. The story explained that the UK is “increasing its contribution to the international Green Climate Fund whose projects safeguard forests and land – including in the Amazon – reduce emissions, and help people cope with the effects of climate change in developing countries.” By doubling support to the Green Climate Fund, UK aid will safeguard the planet’s forests including the Amazon, the i online reported in their coverage of the announcement.

The Yorkshire Times also reported on the doubled support quoting both the International Development Secretary and Business and Energy Secretary Andrea Leadsom who also welcomed the announcement.

At the G7, Prime Minister Johnson also announced that the UK would offer a lifeline to 600,000 children living in conflict by investing £90m of UK aid support to the Education Cannot Wait global fund. This new UK aid investment will ensure that children living in some of the world’s most dangerous countries have access to quality education. Reporting on the announcement The Observer made clear that the UK government has already contributed £35m to the fund since it began in 2016. In its coverage of the announcement The Independent explained that the Prime Minister had said the aid boost “would help an estimated 600,000 children, particularly girls, in some of the world’s most dangerous and unstable countries". The International Development Secretary also welcomed the announcement, his supportive words were picked up by trade publication Reliefweb:

"Children living through wars and humanitarian crises have had their childhood taken away from them. We will not allow their future to be lost as well.

"This is why UK aid is helping some of the most vulnerable children, particularly girls, get the education they deserve. This will have a transformative effect on their lives."