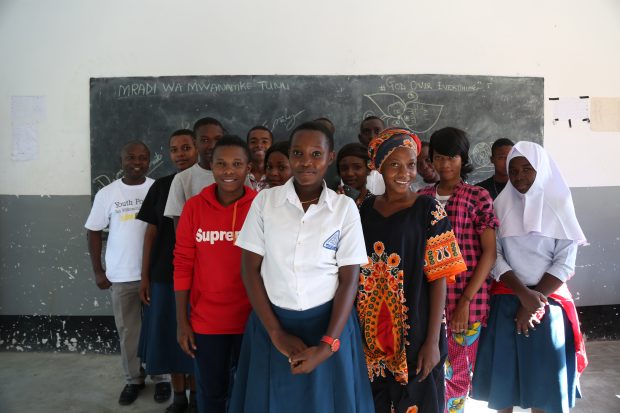 International Development Secretary Alok Sharma has spoken of his ambition to put the rights of women and girls around the world at the heart of UK aid.

His words came in an op-ed in the Huffington Post last Friday (October 11) to mark International Day of the Girl, which is dedicated to highlighting the challenges girls face around the world, while at the same time championing their rights.

In the piece, Mr Sharma recalled his recent visit to a UK aid-funded project in Ethiopia where he met a group of teenage girls learning to code. One of them told him: “Education is a weapon that can change the world.”

“She’s right”, he said, but added that “millions of girls around the world are still being left behind”.

That is why DFID announced new UK aid at the UN General Assembly in September to give millions more women and girls living in the world’s poorest countries access to family planning.

The International Development Secretary concludes his piece by saying: “It is only through empowering women and girls that we can break the cycle of poverty in the developing world”.

International Development Minister Baroness Sugg also marked the International Day of the Girl with an interview in The Telegraph.

This followed her visit to Senegal this month to see UK aid-funded projects, which are improving access to voluntary family planning services and contraception for some of the world’s poorest women and girls. 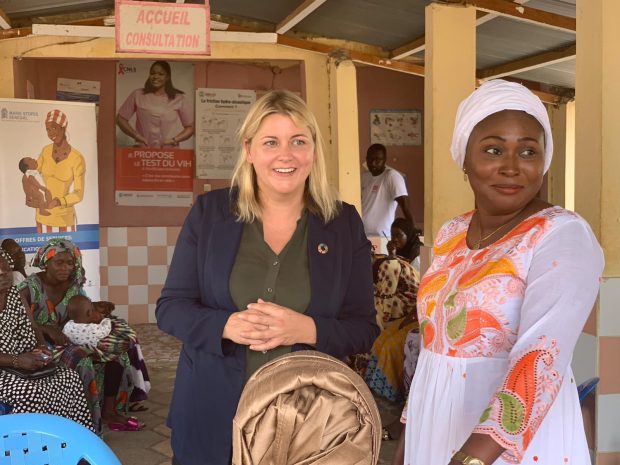 The Telegraph interviewed Baroness Sugg while she was in Senegal. The article focused on DFID’s commitment to women and girls’ rights, especially sexual and reproductive health and rights.

It highlights DFID’s WISH (Women’s Integrated Sexual Health) programme, which is working in 27 countries across Africa and Asia to provide sexual health services for those women who often miss out on them – teenagers and the poorest in society.

Baroness Sugg is quoted in the story saying “it’s an absolutely priority” to give marginalised women choice over contraception and that the UK is a “world leader” in efforts to “drive the family planning agenda forward”. 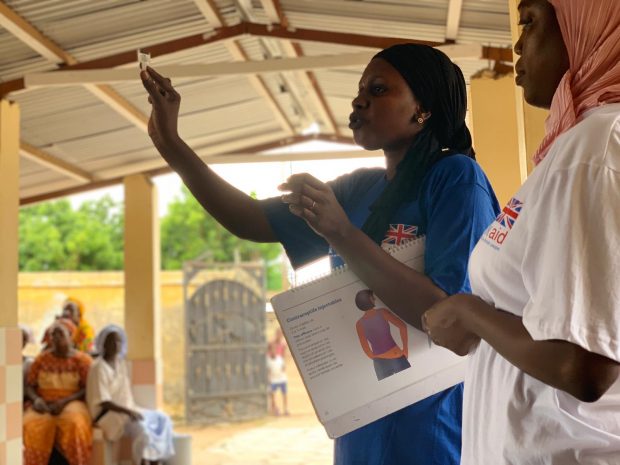 Senegal doubled the rate of contraceptive use among women in five years between 2012 and 2017, in part thanks to UK aid support.

The Telegraph piece also notes how a UK aid partnership had halved the price of a contraceptive implant for the poorest countries,  leading to a tripling in uptake in those countries.

The Telegraph writes: “Previously, supply of the contraceptive implant was in a so-called ‘market trap’, as low demand made production expensive. The UK was part of a partnership that collectively agreed to buy a minimum volume of implants over six years, allowing manufacturers to increase production and reduce prices.”

Baroness Sugg tweeted a thread on Twitter reflecting on her time in Senegal.

She also filmed a piece to camera on International Day of the Girl in which she said: “We can’t achieve gender equality until girls have control over their bodies and their future. This year alone, UK aid has helped reach 20,000 more women in Senegal get access to family planning.”

This was viewed 5,800 times and retweeted by key stakeholders including the APPG on Population, Development and Reproductive Health, IPPF, She Decides and the director of comms at UNFPA.

We also highlighted the inspirational lives of girl activists around the world, who UK aid is backing to stand up for their rights.

This includes Beatrice in Tanzania who educates her classmates about family planning, and Malak in Sudan, who is fighting to end FGM in her community. 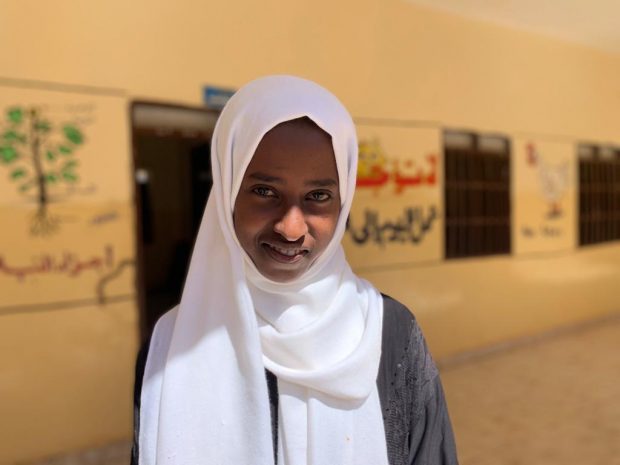 Overall, our content on International Day of the Girl reached four times as many people as on average day for the month.

The most successful tweet reached around 200,000 accounts (compared to an average reach of 17,000), and had an above average engagement rate of 1.4%.